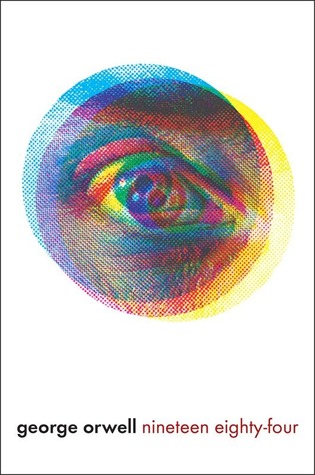 What can I say about 1984 that hasn’t already been said? Nothing much, really. It certainly deserves its status as a literary classic. It’s a bit slow, to begin with – the first part is really an exposition dump that’s designed to accomplish the majority of the world-building that occurs throughout the novel – but once it gets started, 1984 moves like an out-of-control freight train; it never stops moving forward.

Winston is an amazingly developed character. He starts off the book as somewhat of a hollow shell, allowing the audience to place themselves in his shoes. But as the novel goes on, he becomes more three dimensional as the audience learns more about him. By the end, we’re examining how we would react if put in the situations that Winston was put in.

As a book designed to make you think and evaluate the trajectory society is going, 1984 succeeds on all counts. And it’s an enjoyable read, too!