After a nearly two-year hiatus, American Gods returns to Starz in just over a month, and with the show premiering so soon, it’s about time for the promotional train to leave the station. Well, as of today, that train has officially left the station as the season’s official trailer has been released. Starring Ricky Whittle, Ian McShane, Emily Browning, Yetide Badaki, Bruce Langley, Omid Abtahi, Demore Browns, and Ashley Reyes, American Gods Season 3 is the first to be headed by new showrunner Charles H. Eglee and sees Shadow hiding in the small Wisconsin town of Lakeside from the Gods—and his destiny. Take a look at the trailer below:

END_OF_DOCUMENT_TOKEN_TO_BE_REPLACED

It’s been about a year and a half since the second season of Starz’s adaptation of Neil Gaiman’s American Gods ended. In the time since, a new showrunner has been appointed, some cast members have come and gone, and a pandemic has brought much of the film and TV industry to a complete standstill. But, as the saying goes, the show must go on – and go on it has, with much of the upcoming season’s post-production work happening quietly and remotely throughout the last several months. But finally, after a long wait, American Gods leapt onto the New York Comic Con scene with plenty of news, announcements and reveals about the upcoming season – including new key art and a trailer!

END_OF_DOCUMENT_TOKEN_TO_BE_REPLACED 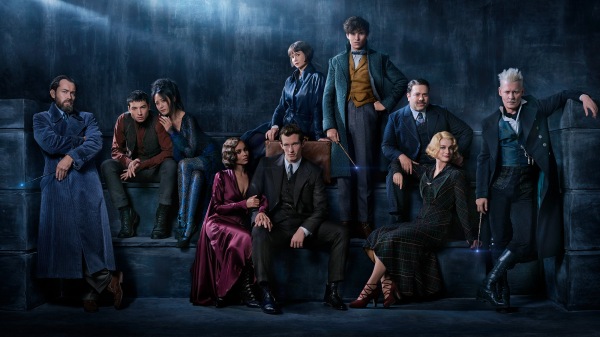 We finally have a title for the second film in the Fantastic Beasts series: Fantastic Beasts: The Crimes of Grindelwald. That, alone, is a lot to unpack. But Warner Brothers marketing, never being one to skimp out on goodies for fans, also unveiled a new promo image for the film featuring our first look at the new and returning characters! And, oh boy, it’s a doozy. I wish WB had released a trailer today (it would have made smart marketing sense; Justice League, another WB film, releases in theaters this weekend and it would only make sense for WB to attach the trailer for next year’s blockbuster for the studio with this year’s blockbuster for the studio, but, alas, I do not head the marketing team). Either way, finally having a title and a first look at the cast is a really nice thing and I’m eager to break it all down. END_OF_DOCUMENT_TOKEN_TO_BE_REPLACED

Sigh. In case anybody really had hopes that Disney wouldn’t turn Star Wars into an oversaturated MCU-style franchise of movies and TV series, consider those hopes dashed.

Today, Disney announced an all-new trilogy of Star Wars films from Rian Johnson. This new trilogy will be complete unconnected to the Skywalker Saga films (aka the main “Episodes”) and will be in addition to the seemingly endless onslaught of stand-alone Star Wars films (which really didn’t get off to a great start with the utterly mediocre Rogue One and doesn’t look to be getting any better with the utter catastrophe that was the production of Solo, what with the firing of Phil Lord and Christopher Miller as the directors of the film and the reshooting of essentially the entire movie).

And, if that wasn’t enough, it was also announced that Disney would be premiering a live-action Star Wars TV series on their upcoming streaming platform (think along the lines of CBS All Access) in 2019.

END_OF_DOCUMENT_TOKEN_TO_BE_REPLACED 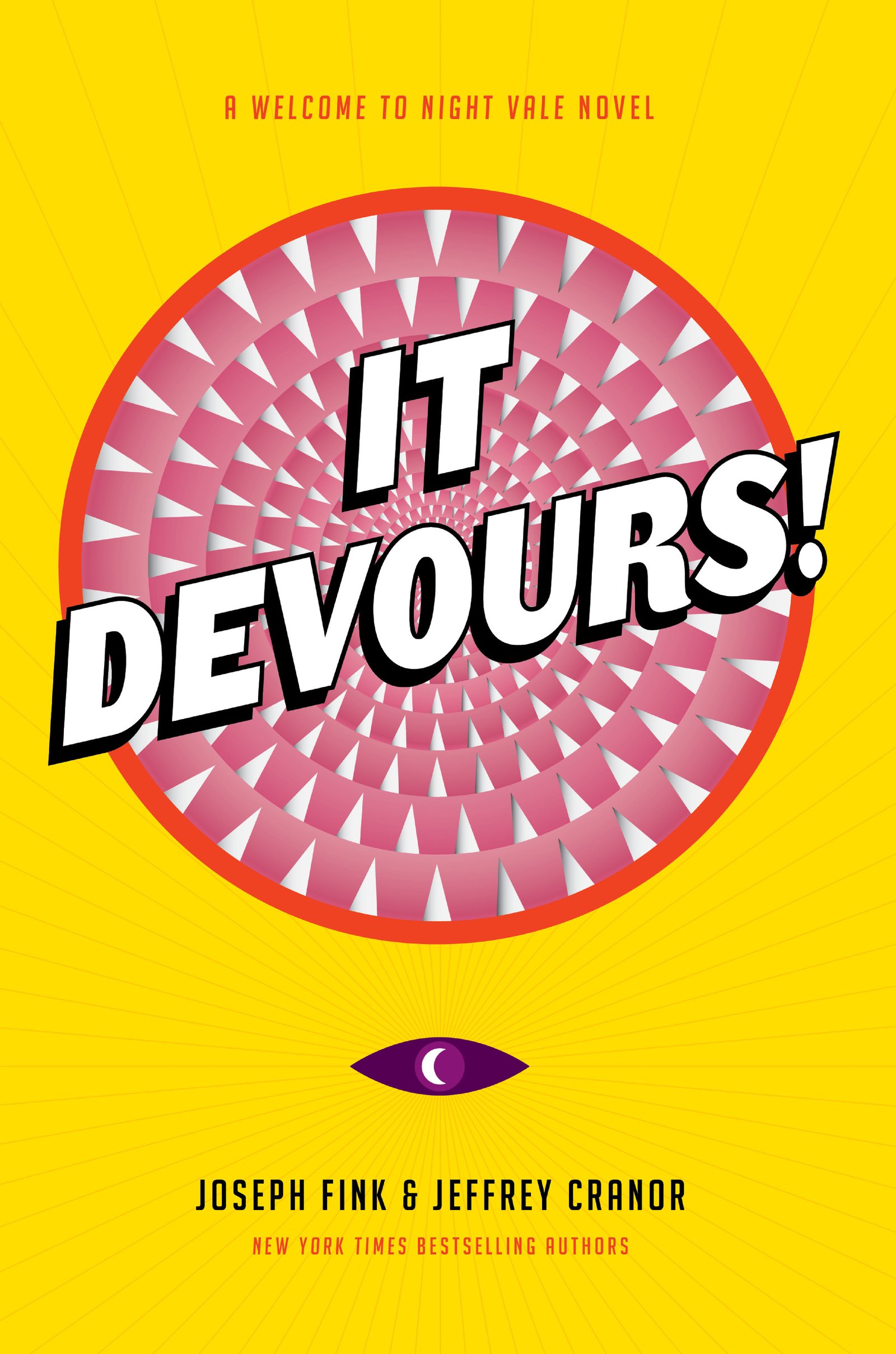 From the authors of the New York Times bestselling novel Welcome to Night Vale and the creators of the #1 international podcast of the same name, comes a mystery exploring the intersections of faith and science, the growing relationship between two young people who want desperately to trust each other, and the terrifying, toothy power of the Smiling God.

Nilanjana Sikdar is an outsider to the town of Night Vale. Working for Carlos, the town’s top scientist, she relies on fact and logic as her guiding principles. But all of that is put into question when Carlos gives her a special assignment investigating a mysterious rumbling in the desert wasteland outside of town. This investigation leads her to the Joyous Congregation of the Smiling God, and to Darryl, one of its most committed members. Caught between her beliefs in the ultimate power of science and her growing attraction to Darryl, she begins to suspect the Congregation is planning a ritual that could threaten the lives of everyone in town. Nilanjana and Darryl must search for common ground between their very different world views as they are faced with the Congregation’s darkest and most terrible secret.