Making an audio adaptation of The Sandman seems like a great idea. There’s a lot of ways to convey fantasy settings using just sound and it feels like the perfect medium for The Sandman. I mean, it’s a series about the power of stories and what better way to experience the story than to close your eyes and let the sounds wash over you, right? And, in all honesty, that’s basically what Audible’s adaptation of The Sandman is – though, I’d argue it skews a bit closer to an audiobook than a true audio drama, but for most people, that’ll be just fine. For me, I enjoyed the adaptation but I wish it embraced the power of audio dramas a bit more than it does and relied less on narration to explain the “missing” visuals. (4 out of 5 wands.)

The Sandman (written by Neil Gaiman, adapted by Dirk Maggs)
When The Sandman, also known as Lord Morpheus—the immortal king of dreams, stories and the imagination—is pulled from his realm and imprisoned on Earth by a nefarious cult, he languishes for decades before finally escaping. Once free, he must retrieve the three “tools” that will restore his power and help him to rebuild his dominion, which has deteriorated in his absence. As the multi-threaded story unspools, The Sandman descends into Hell to confront Lucifer (Michael Sheen), chases rogue nightmares who have escaped his realm, and crosses paths with an array of characters from DC comic books, ancient myths, and real-world history, including: Inmates of Gotham City’s Arkham Asylum, Doctor Destiny, the muse Calliope, the three Fates, William Shakespeare (Arthur Darvill), and many more.

END_OF_DOCUMENT_TOKEN_TO_BE_REPLACED 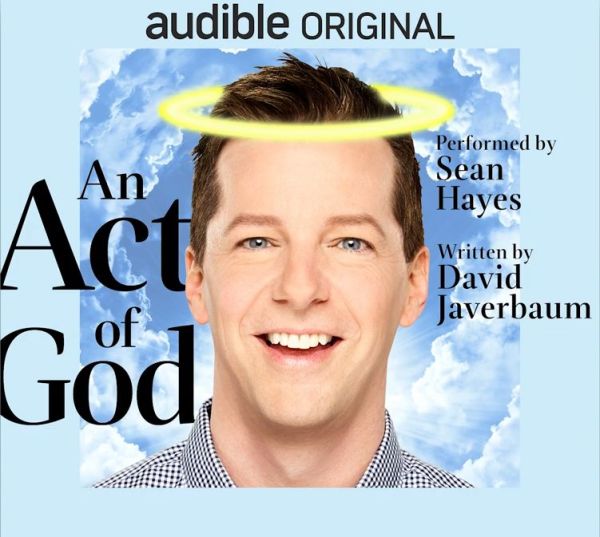